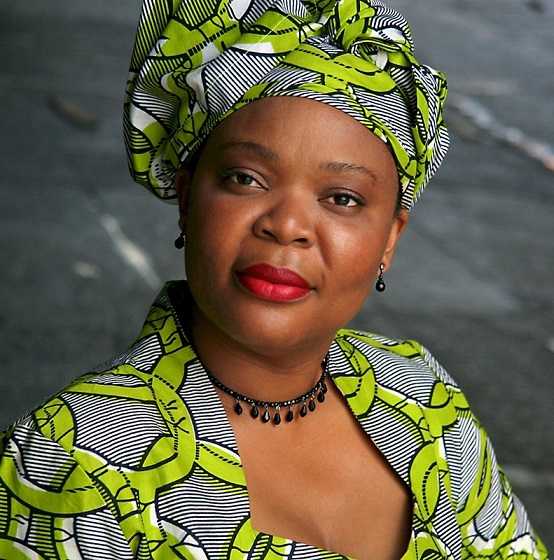 She is also a founding member and former Liberia Coordinator of Women in Peacebuilding Network/West Africa Network for Peacebuilding (WIPNET/WANEP). Leymah currently serves as a member of the High-Level Task Force for the International Conference on Population and Development. She is a board member of the Federation of Liberian Youth.

Leymah’s leadership of the Women of Liberia Mass Action for Peace – which brought together Christian and Muslim women in a nonviolent movement that played a pivotal role in ending Liberia’s civil war in 2003 – is chronicled in her memoir, Mighty Be Our Powers, and in the documentary, Pray the Devil Back to Hell. In addition, Gbowee is the Newsweek Daily Beast’s Africa columnist. She serves on the Board of Directors of the Gbowee Peace Foundation and the PeaceJam Foundation, and she is a member of the African Women Leaders Network for Reproductive Health and Family Planning.

She holds a M.A. in Conflict Transformation from Eastern Mennonite University (Harrisonburg, VA), and a Doctor of Laws (LLD) honoris causa from Rhodes University in South Africa and University of Alberta in Canada. Leymah was honored as a flag-bearer for the opening ceremony of the 2012 Olympic Games in London. After receiving the Barnard College Medal of Distinction, she was named as a Distinguished Fellow in Social Justice and a Visiting Transnational Fellow at the Center for Research on Women, and Fellow in Residence at the Athena Center for Leadership Studies at Barnard College (New York) for the 2013/2014 academic year. She is a proud mother of seven children.