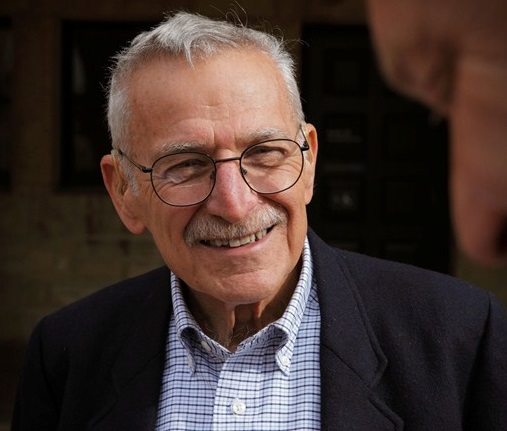 Dr.Harold A. Mooney holds the Paul S. Achilles Professorship in Environmental Biology at Stanford University. He received his PhD from Duke University. He has conducted research on the carbon balance and the resource allocation in plants and has worked to bring the incorporation of physiological understanding into studies of ecosystem processes. He has also worked on convergent properties of ecosystems and on plant-animal interactions. He is currently engaged in research on the impacts of global change on terrestrial ecosystems, especially on productivity and biodiversity, and is also examining those factors that promote the invasions of non-indigenous plant species as well as on the global impact of animal production systems, both extensive and intensive.

Dr. Mooney recently served as Secretary General of the International Council for Science (ICSU). Mooney served as a Scientific Panel co-Chair for the Millennium Ecosystem Assessment. Mooney is past President of the Ecological Society and the American Institute of Biological Sciences. At present he chairs the Scientific Committee for Diversitas, an international program for biodiversity research. He is a member of the National Academy of Sciences, the American Academy of Arts and Sciences, and the American Philosophical Society. He has received the Eminent Ecologist Award and the Mercer Award of the Ecological Society of America, Honorary Member of the British Ecological Society, Humboldt Senior Distinguished U.S. Scientist Award, the Max Planck Research Award, the Ecology Institute Prize for Terrestrial Ecology, the Nevada Medal Award, the Blue Planet Prize, the American Institute of Biological Science Distinguished Scientist Award, the Centennial Award from the Botanical Society of America, the Ramon Margalef Prize in Ecology, the BBVA Foundation Prize for Biodiversity Conservation and the Tyler Prize for Environmental Achievement.

Dr. Mooney has demonstrated the importance of ecological studies in the research of changes in the global environment and helped to build the foundation for the field of global ecology. Now universities around the world are establishing global ecology research departments. He continues to work toward the development of new environmental sciences that will be required for the continued existence of humankind.