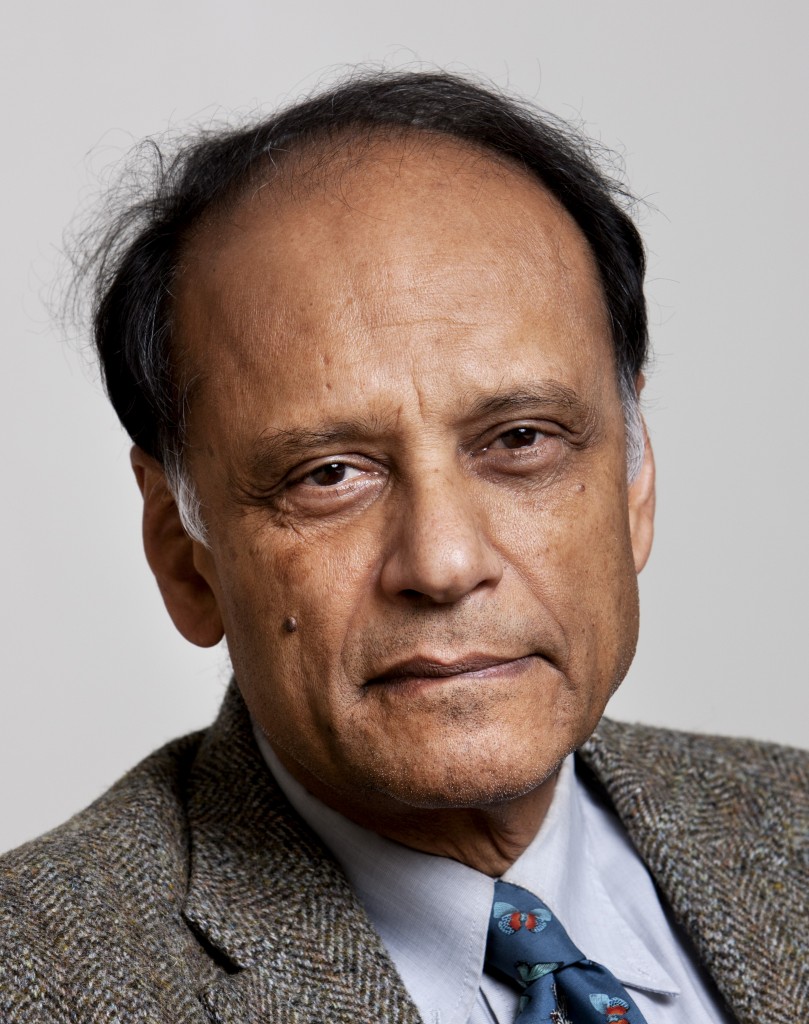 Sir PARTHA SARATHI DASGUPTA is the Frank Ramsey Professor Emeritus of Economics at the University of Cambridge, United Kingdom; Fellow of the St. John’s College, Cambridge; and Visiting Professor at the New College of Humanities, London.He was named Knight Bachelor by Her Majesty Queen Elizabeth II in 2002 in her Birthday Honours List for services to economics. During 1991-97 he was Chairman of the (Scientific Advisory) Board of the Beijer International Institute of Ecological Economics of the Royal Swedish Academy of Sciences, Stockholm; during 1999-2009 he served as a Founder Member of the Management and Advisory Committee of the South Asian Network for Development and Environmental Economics; during 2008-2013 he was a Professorial Research Fellow at the University of Manchester’s Sustainable Consumption Initiative (SCI); he was also an Andrew D. White Professor-at-Large (2007-2013) at Cornell University, and was (2010-2011) President of the European Association of Environmental and Resource Economists (EARE).During 2011-2014 he was Chairman of the Scientific Advisory Board of the International Human Dimensions Programme (IHDP) on Global Environment Change, Bonn, Germany.